Share a memory
Obituary & Services
Tribute Wall
Read more about the life story of Dominick and share your memory.

Dominick T. Galusha, Jr., 89, of Canandaigua and previously of Seneca Falls, passed away on Thursday, January 19, 2023 after a sudden decline in his health at FF Thompson Hospital, Canandaigua, NY. Family and friends may call from 11:00 a.m.- 12:00 p.m. on Thursday, January 26, 2023, at Doran Funeral Home, 4 East Bayard St., Seneca Falls where a Funeral Service will follow at 12:00 p.m. Burial with military honors will follow at St. Columbkille Cemetery. If desired, contributions may be made to Sands Cancer Center, 360 Parrish St., Canandaigua, NY 14424 or to St. Patrick's Church (parish office), 35 Center St., Waterloo, NY 13165.

Dominick was born on April 11, 1933, in Geneva, NY. He was the son of the late Dominick and Josephine Galusha. Dominick proudly served in the United Sates Marines during the Korean War, where he received two Purple Heart medals and a Silver Star. In his youth, Dominick participated in baseball and was an avid bowler. Dominick worked for various construction companies but his favorite job, by far, was working for Sunset Bowl in Geneva, NY. It was during that employment of over 35 years that Dominick made lifelong friends who he continued to visit even after his retirement. He was known as "Junior" by most and was regarded as a faithful friend. Dominick was an active member of his local Marine Corp community and volunteered countless hours of his time during the Christmas holidays collecting toys to donate to children's charities. Dominick loved to bet the horses at OTB where he also made many friends.

The family would like to thank the VA in Canandaigua for the incredible care Dominick received during the last two years of his life.

To send flowers to the family or plant a tree in memory of Dominick Thomas Galusha, Jr., please visit our floral store. 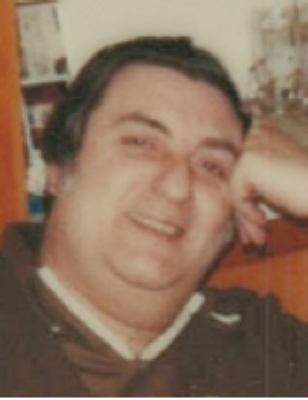