Share a memory
Obituary & Services
Tribute Wall
Read more about the life story of Donald and share your memory.

Donald's wishes were to be cremated and no calling hours. A Memorial Service will be held at the First Presbyterian Church of Seneca Falls, 23 Cayuga St., of which he was an active member, on Saturday (January 14) at 12 p.m. Interment will take place in Maple Grove Cemetery in Waterloo at the convenience of the family.

In lieu of flowers please make donations to either the church in Donald's name or Beverly Animal Shelter, two of the loves of his life; his church and his animals.

Donald Kenneth Ritter was born on October 27, 1940, the son of Kenneth Graham Ritter and Dorothy Alice Keel Ritter. He graduated from Mynderse Academy in 1958.

Don spent most of his life in the Seneca Falls area doing residential construction. He belonged to the Seneca Falls Country Club, Red Jacket Fire Dept., Historical Society, and Rotary Club. He spent many years in N.C. doing residential construction and was on the home builders association where he was President for 2 yrs. He was also a member of N.C. Building Council.

He was predeceased by his parents and a son, Morgan; daughter, Ann Rayner, and great-grandson, Mason.


To send flowers to the family or plant a tree in memory of Donald K. Ritter, please visit our floral store. 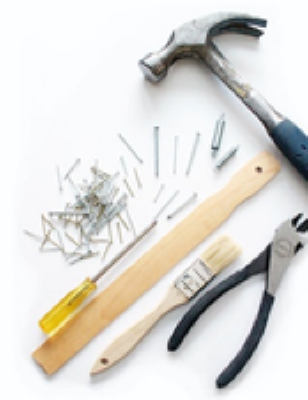