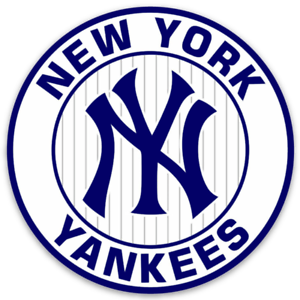 Shirley, or "Shu Shu" to her closest friends, was born in Newark, NY, the daughter of the late Francisco and Rose (DeJohn) Scibona. She spent most of her life in Seneca Falls where she not only attended local schools but developed lifelong friendships with many classmates. In June of 1955, she was united in marriage with Nicola "Nick" Netti, and the couple were married for 50 years until his passing in 2006. She worked for Guaranteed Parts in Seneca Falls for 17 years but was known more for the many years she worked at Seneca Falls Schools in many different capacities. She was a bus monitor for many years, a library aid, and most recently was a cafeteria monitor. At one point she also worked as a monitor at the Seneca County Head Start program in Seneca Falls.

Shirley was an avid NY Yankees fan, enjoyed playing bingo with her friends, and always kept a meticulous home. She loved to shop and especially enjoyed shopping for clothes that kept her looking her best.

Family meant the world to Shirley. She enjoyed her family getting together, be it for the holidays or for Sunday dinners, nothing made her happier.

A woman of strong faith, you could find her attending weekly mass at St. Patrick's Church or tuning in at home to Mother Angelica on EWTN.

Shirley's family would like to extend a very heartfelt Thank You to Danielle Shaffer for her continued care of Shirley the last couple of months.

To send flowers to the family or plant a tree in memory of Shirley A. (Scibona) Netti, please visit our floral store.