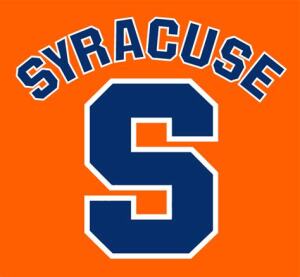 Seneca Falls: Winifred C. "Winnie" Nelson, age 89, peacefully passed at her home, with her son by her side, on Sunday, April 24th, 2022. In keeping with her wishes, a private graveside service will be held at the convenience of the family. For those wishing, donations may be made to the Trinity United Church of Christ, 163 Cayuga St., Union Springs, NY 13160.

Winnie was born in Seneca Falls, the daughter of the late Edwin and Clara (Blackman) Colgrove. She graduated from Mynderse Academy and went on to pursue nursing school. She had relocated to the Newburgh, NY area in the mid 1950's and first was a homemaker, but then took employment with West Point Military Academy. It was while working there that she met Robert Nelson, Jr., and the two were married on August 15th, 1976. It was after the couple retired, in 1987, that they relocated back to Seneca Falls and called the area home.

Winnie had always had a strong faith in God; however, it was a trip she took to Israel that found her yearning to take the next step to becoming a Methodist Minister. She attended the Wesley Theological Seminary in Washington, D.C. and began her new career in the church. She first started out at Tyre Federated Church then went on to the Varick Methodist Church and followed at Half Acre Union Church in Aurelius and Trinity United Church of Christ in Union Springs. She retired from Trinity United Church in 2007.

In her spare time, she enjoyed crossword and jigsaw puzzles, rooting for SU basketball as she was a huge fan, but above all else she cherished her grandchildren and great-grandchildren. She was also a member of the Seneca Falls - Waterloo Kiwanis Club. In recent years, she found great solace in watching live streams of church services at home.

To send flowers to the family or plant a tree in memory of Winifred C. "Winnie" Nelson, please visit our floral store.

Services to be held at the convenience of the family